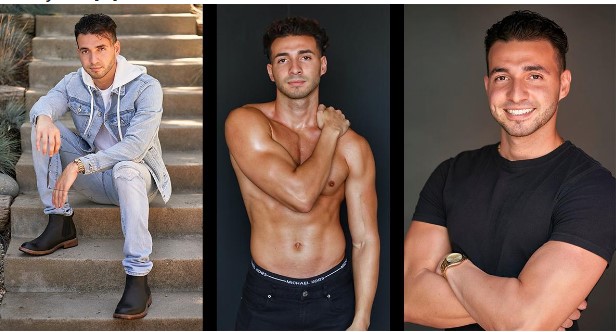 After spending many years thinking he would become the frst doctor in his family, Rico Suarez had a signifcant turnaround in his life. His creation of diferent types of content is to instill knowledge and awareness into people. He really wants to change the world. And doing that requires inspiring people with his story and […] 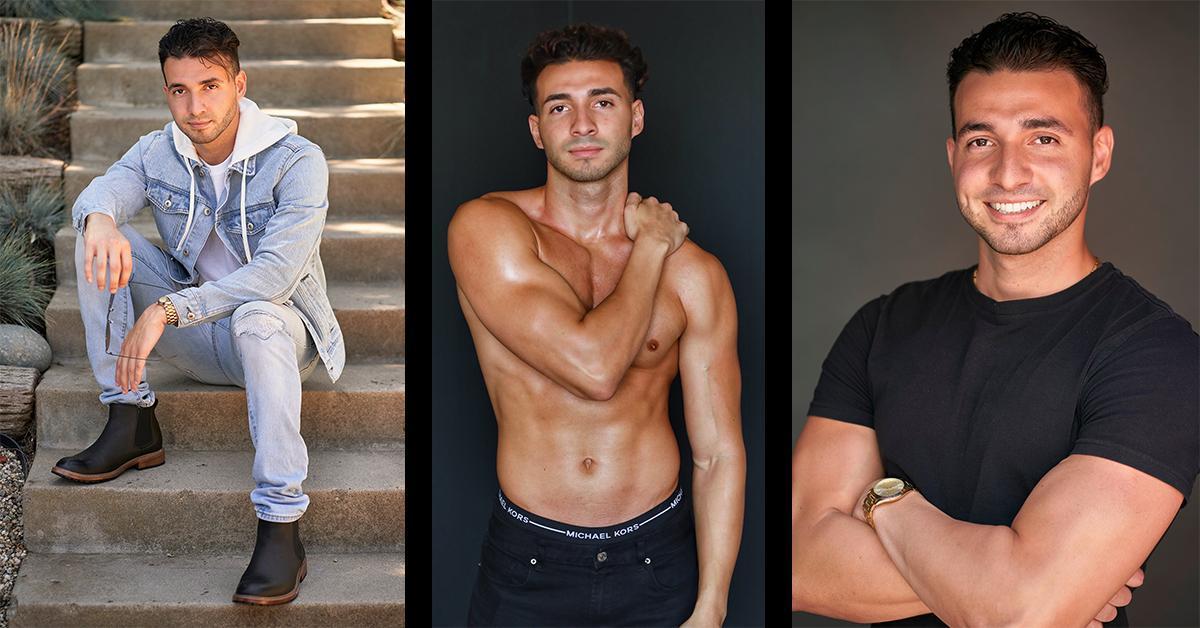 After spending many years thinking he would become the first doctor in his family, Rico Suarez had a significant turnaround in his life. His creation of different types of content is to instill knowledge and awareness into people. He really wants to change the world. And doing that requires inspiring people with his story and things he learned on his journey to success.

His success story had many stumbling blocks up to the point that he almost lost his life to a near-death experience. Rico has never been the hopeless type despite the illnesses (anorexic

and asthma) that shook his existence as a young teenager. He held his head high even when he was bullied severely in school.

His perseverance can be attributed to what he said about balance, which he believes can make your life simple even when things are not in your favor. Rico was not born with a silver spoon, but his belief in possibilities and limitlessness was the main driver that kept him going.

Rico didn’t get the opportunity to spend time with his father as a child. It became worse when his parents divorced. Despite being bullied and changing high schools four times, Rico is a first-generation college student.

Rico studied Biological Health Science at the University of South Florida. He was on course to become a medical doctor. At 15 years, Rico got his first job, where he was a medical assistant to many physicians. With much devotion to ensuring he built a career in medicine, Rico would engage in healthcare activities. However, he claimed God inspired him to change his path.

Rico saw money and potential for greater creative opportunities in modeling, so he went for it. As a personality who sees positivity in everything, he began a new journey. He got a few gigs with Target, Forever 21, and JC Penney. While developing his career as a model, he took the initiative to go for an audition for a featured film, which was the major turning point.

Rico sacrificed everything for greatness, including his career to be a medical practitioner. He began a career as a multifaceted actor when he left Florida for Los Angeles with all his belongings. Today, Rico Suarez has become a successful entrepreneur with his name being attached to many life areas. He modeled his success around God, who made it achievable.

As a selfless individual that would like to change the world, Rico advises that ignoring the outside noise is a way to focus on your career. According to him, criticism is normal; it is indeed part of the component of being successful. Also, he believes everyone can be versatile like him. Create other sources of income aside from your primary career.

Rico is always aiming to do something, and that is why he never stops striving to learn. He controls everything he does. He stays motivated because he believes you can make a difference every day. He is a devoted activist who uses his blog to discuss tips for small businesses, spirituality, personal development and growth, Activism, and many more. 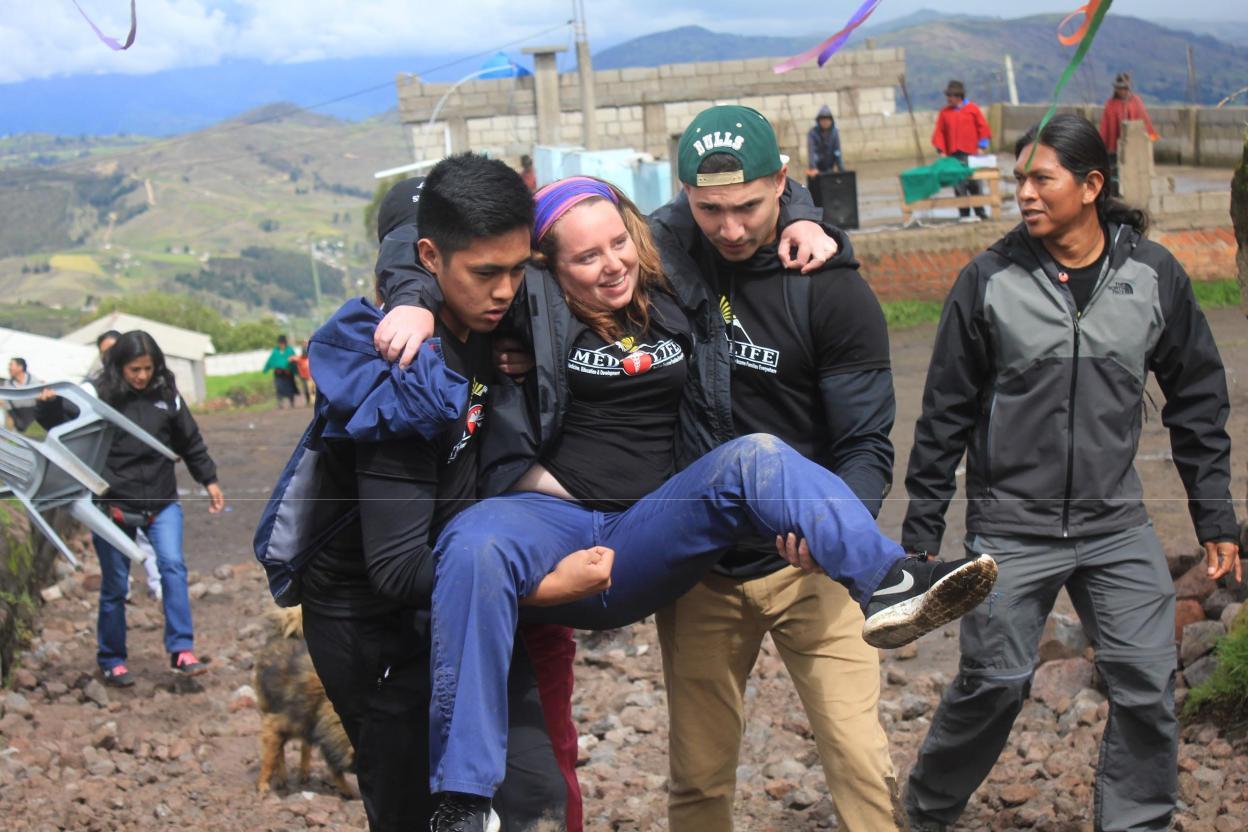 How to pair your fav pair of UGGs with a suitable ensemble?

A guide to wearing men’s chinos

What Can You Do With A Masters In Fashion Styling