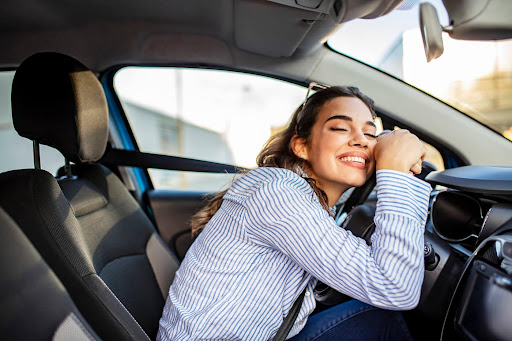 The depreciation of new cars is a common reason consumers are warned against upgrading their vehicles too often.

In the past, it was advised to keep a car for as long as possible and purchase a used automobile rather than a new one to save money. However, is this advice still accurate in light of the current inventory shortage?

Over the past year, used car prices and trade-in values have dramatically increased due to the lack of new cars on the market. This implies that your used car may be as valuable as a comparable new one, which can help offset rising new car prices.

Why Make a Purchase Now?

Some buyers will profit from purchasing a new automobile sooner rather than later, particularly those having a car to trade in, even if new-car prices are at record highs and inventory is still scarce.

The global shortage of microchips first contributed to the inventory problems for new cars, but cascading supply chain problems have kept costs elevated.

Tires, paint resin, wiring harnesses, and seats are the materials and components that are delayed in reaching manufacturing facilities.

Depreciation rates for new cars vary greatly, but typically, after the first year, a new car loses 20% of its value on average and 10% until it is five years old. In other words, a secondhand car at a car service center that is five years old will usually retain about half of its original value.

Why You Should Delay

While some consumers can save money by purchasing a car immediately, others would be better off waiting until the inventory deficit decreases. Waiting out the storm might be the wisest course of action if you drive a dependable car that doesn’t require expensive repairs.

1. You Wish To Purchase A Used Car

Although consumers are paying more for cars for sale than ever before, experts expect that costs will eventually decline as new vehicle production improves, most likely by late 2022 or early 2023.

2. New Vehicles Are Selling Above MSRP

Waiting to purchase a new car until the inventory issue improves would result in higher incentives, a reduced transaction price, and a more comprehensive selection of vehicles.

Lack of incentives is one factor contributing to the increase: The average new-car incentive for May was only $965, a 65% decrease from the same month last year.

These markups are necessary since there is a need for more new cars on the market due to higher demand.

The most accessible approach to getting the car you want and reducing markups in some situations is to order a car directly from the manufacturer.

The ordering process for an automobile, though, can be time-consuming in and of itself. The automobile will take several months to arrive, so buyers should plan accordingly.

What are Essential Elements of a Marketing Plan for a Small Business? 

How to Choose the Right Car that Fits Your Needs